FAMILY-OWNED AND OPERATED SINCE 1979 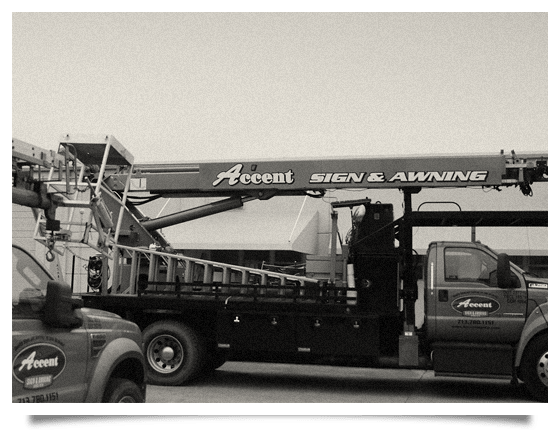 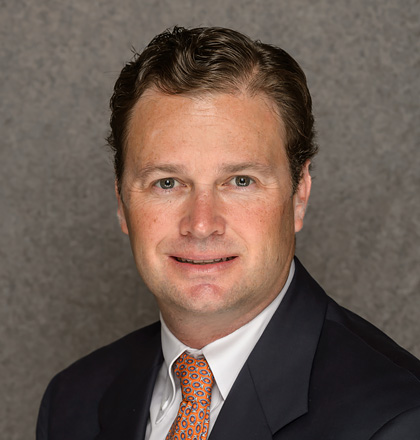 As President of Accent Sign & Awning Co., John oversees all aspects of operations. He began as a teenager, working in the family business as an installer. From 1994-2001 he was with investment banking firm Harris, Webb, & Garrison, Inc. (Nasdaq: SMHG), where he became a partner. In 2001 John left the investment business and took over the reins of Houston Canvas & Awning Co. and Houston Uniform & Apparel Co. He has presided over his family-owned company’s rapid growth, including orchestrating the merger of Houston Canvas & Awning with Accent Signs & Graphics, Inc. John received a Bachelor of Arts degree from Texas Tech University in 1994. 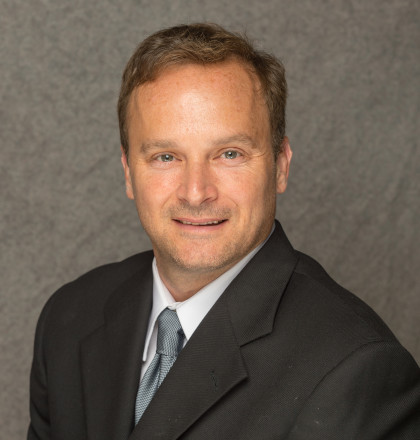 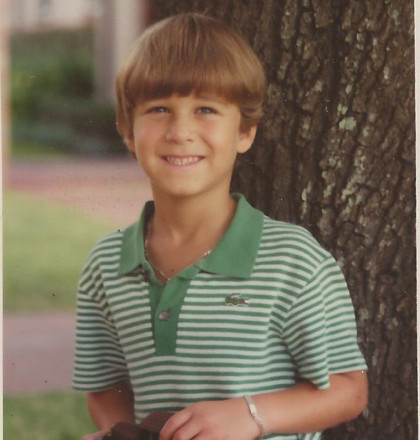 George handles marketing, business development and finance for Accent Sign & Awning Co. He previously worked for numerous private equity firms and hedge funds. His professional career began at CrossCap Management, a hedge fund, in Houston and continued at Guggenheim Partners in New York City, The Gores Group in Los Angeles, and Sasco Investments in Houston. He received a Bachelor of Business Administration in Accounting from the Mays School of Business at Texas A&M University in 2006.

“We couldn’t be happier”

Accent Sign & Awning has serviced most of our existing and new properties, and we couldn’t be happier. We have a great relationship with Accent Sign and are a very pleased customer. I recommend them often to other companies.